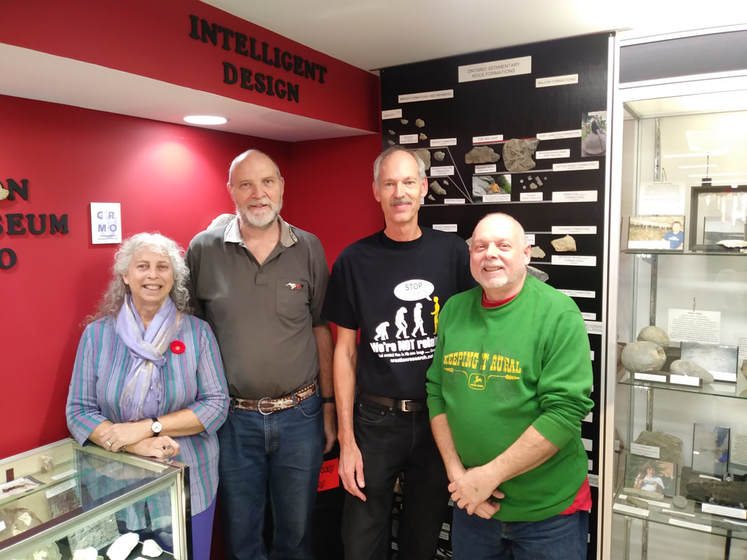 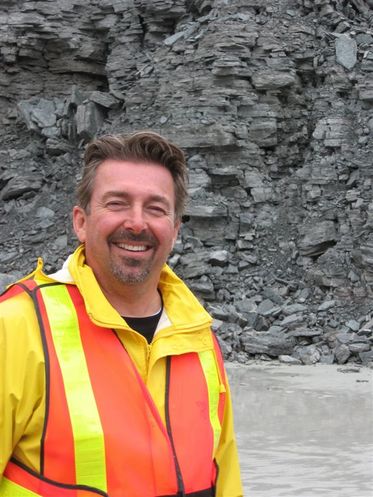 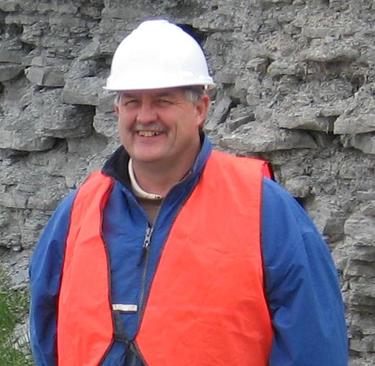 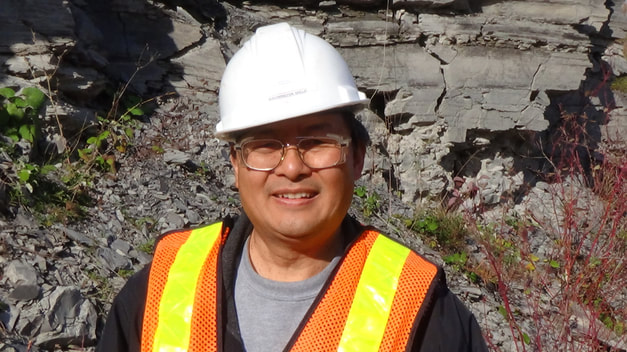 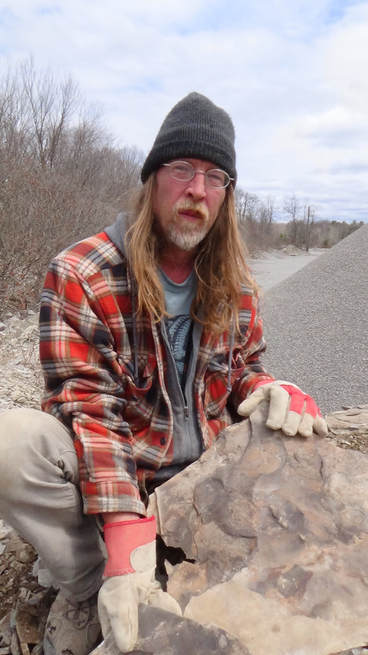 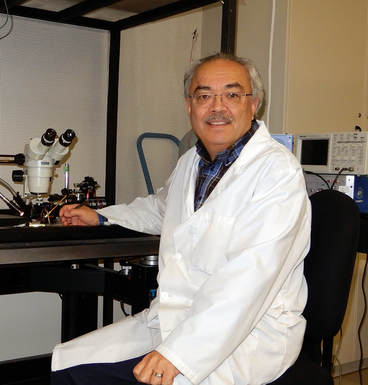 DR. GARY CHIANG PhD
MUSEUM ADVISORY MEMBER
Photo:
Here Gary is measuring the electrical activity generated by very small organs in insects and crustaceans. The recording devices are placed in this wired cage (a Faraday cage) which grounds out all the 60 cycle electrical activity that runs in our household wires. The preparation is put on an anti-vibration table to help keep the electrode in place. Right now he is trying to discover the source of a very large electrical potential being produced in the head of the wood louse (aka, potato bug or sow bug).
What Gary Says about these experiments:
"What we know from our experience in physiology is that nothing like this would exist without a purpose, which, by the way, is the mark of a designer. Evolution believes lots of things exist by chance and many of these things get eliminated over the years by natural selection. What amazes me is that Christians will believe in a theory like evolution which has been falsified many times over, but will deny that God created as he tells us in Genesis when that story has never ever been shown to be in error. 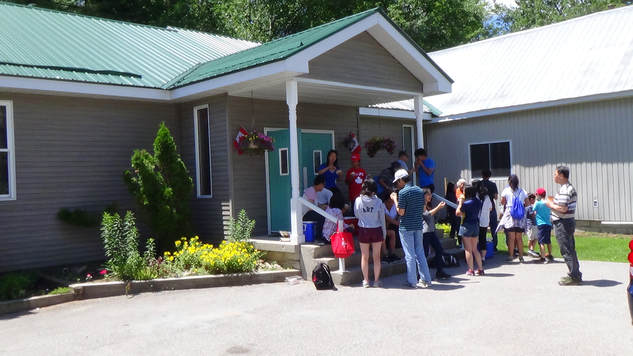 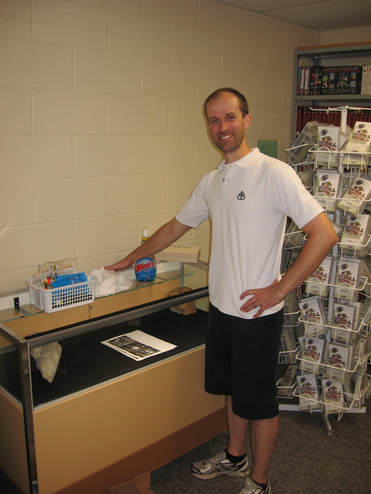